The setup is processed by the Garden of Eden, following the many unfortunate events unfolded from the last territorial. A dragon head is placed inside, honouring the death of bearded dragon and relinquishing the curse never came back ever again to haunt the Paludarium. It repeats the tragedy that happened to the preview colony that lives in that site.

In June 2018, the Black Dragons had been replaced by Platinum Dragons following their escape through the leaf at the back of the Paludarium top.

In November 2018, the Paludarium was discarded with many of the inhabitants such as Leviathans, Mosquito Rasboras and many other Unnamed Shrimp had moved into the Golden Springs of Hacienda del Dorado. While the Platinum Dragons is now inside their new home, El Dragon Towers with being a much better environment living condition to increase their population. 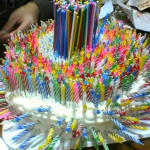 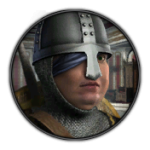 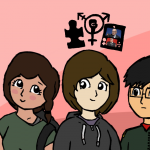